Blistering performance and unrivalled endurance – Seagate® FireCuda® 530 redefines speed – up to 7,300 MB/s catalyses PCIe® Gen4 power. With transfer rates 2� faster than PCIe Gen3, FireCuda 530 is built for sustained abuse and dependable performance. The speed of PCIe Gen4 is yours – seize the power.

Highest Performance. At up to 7,300 MB/s you can harness the full power of PCIe Gen4 speeds to dominate next-generation games and applications.

Fastest. FireCuda. Ever. Built for sustained, pro-level gaming and accelerated content creation with transfer speeds up to 2� faster than PCIe Gen3 NVMe SSDs and up to 12� faster than SATA SSDs.

Latest Tech. Built with a Seagate-validated E18 controller and the latest 3D TLC NAND, FireCuda 530 provides the most advanced speed and durability so you can push the limits of your machine.

Endurance Unleashed. Designed to perform under heavy use and tough enough to go the distance – up to 5,100 TB TBW means you can write and delete 70% of the drive capacity, every day, for five years.

Considerable Capacity. Graphics-intensive games and big files are no problem with up to 4 TB capacities to keep your gaming library at your fingertips and your creative content rendering. 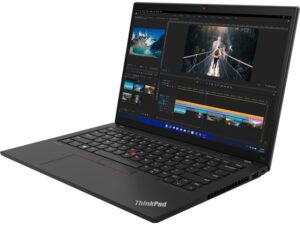 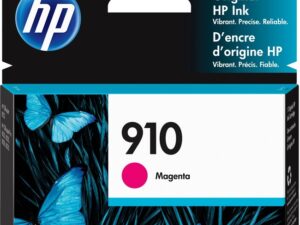 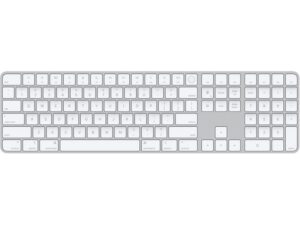 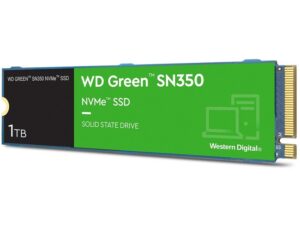